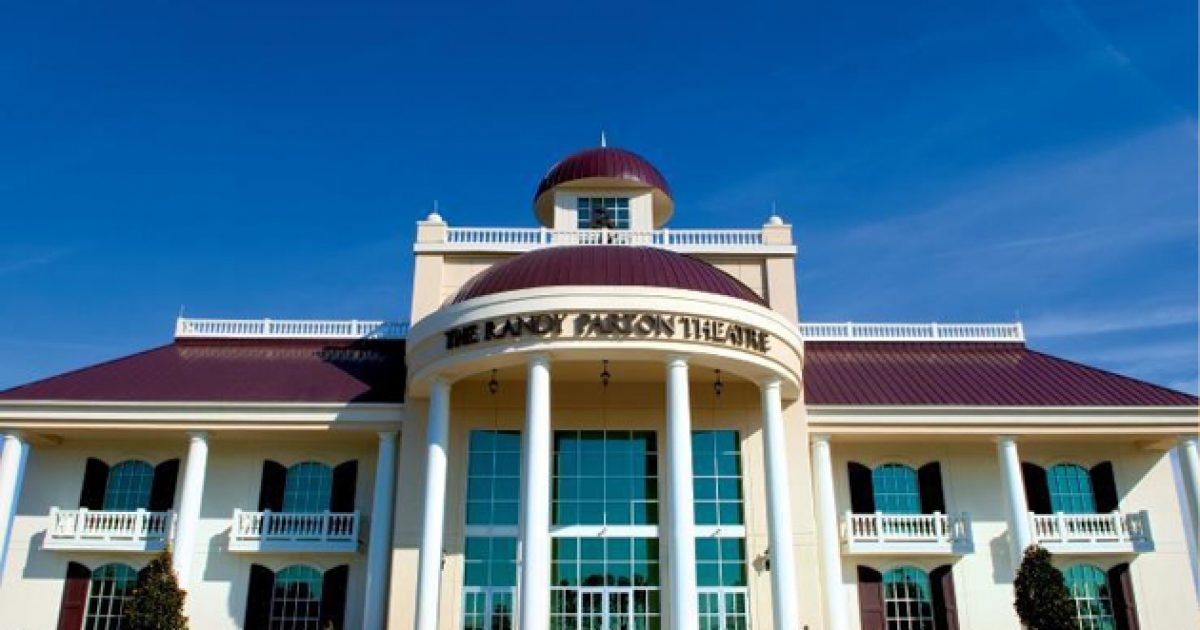 Dolly Parton’s brother Randy performed his first public show at the Roanoke Rapids theater that would bear his name. Parton had a contract to perform at the 35,000-square foot, 1,500-seat facility as well as manage it. The first shows were well-attended, but the number of empty seats grew steadily over the next few months.

Some nights fewer than 100 people showed up to watch.

On Dec. 6, just as Parton was getting ready to take the stage, city officials determined he was under the influence of alcohol and sent him home. He never performed at the theater again.

By any measure, the Randy Parton Theatre was a colossal failure. It was to anchor an entertainment district including shops, restaurants, motels, and family recreational activities. The first phase, covering 116 acres, would attract $129 million in private investment and create 2,595 jobs, based on an economic impact analysis by researchers at the Carolina Center for Competitive Economics at UNC-Chapel Hill. The researchers also predicted the project would produce 12,250 jobs for the region.

What an anchor it was.

Parton invested none of his own money, the city borrowed $21 million, and state agencies added about $6 million to launch the project. State Senate leader Marc Basnight, House Speaker Jim Black, and the Department of Transportation under Gov. Mike Easley championed the project.

City officials had bet on Parton’s ability to manage the theater competently and attract enough customers to cover expenses. Before coming to Roanoke Rapids, Parton played at the Dollywood Amusement Park in Pigeon Forge, Tennessee. But he had no experience managing a theater, and the customers failed to materialize.

The project became public in July 2005, when North Carolina’s Northeast Partnership, a 16-county, state-funded regional economic development organization, announced “Randy Parton, brother of mega-star Dolly Parton, inked a deal with private developers and the City of Roanoke Rapids for development of a music theater and entertainment district” along Interstate 95.

“The Northeast Partnership is extremely proud to have played a role in bringing Randy Parton and the entertainment district to Roanoke Rapids and Halifax County. The economic impact of this project will be felt for generations to come,” Partnership Chairman Jack Runion said at the time.