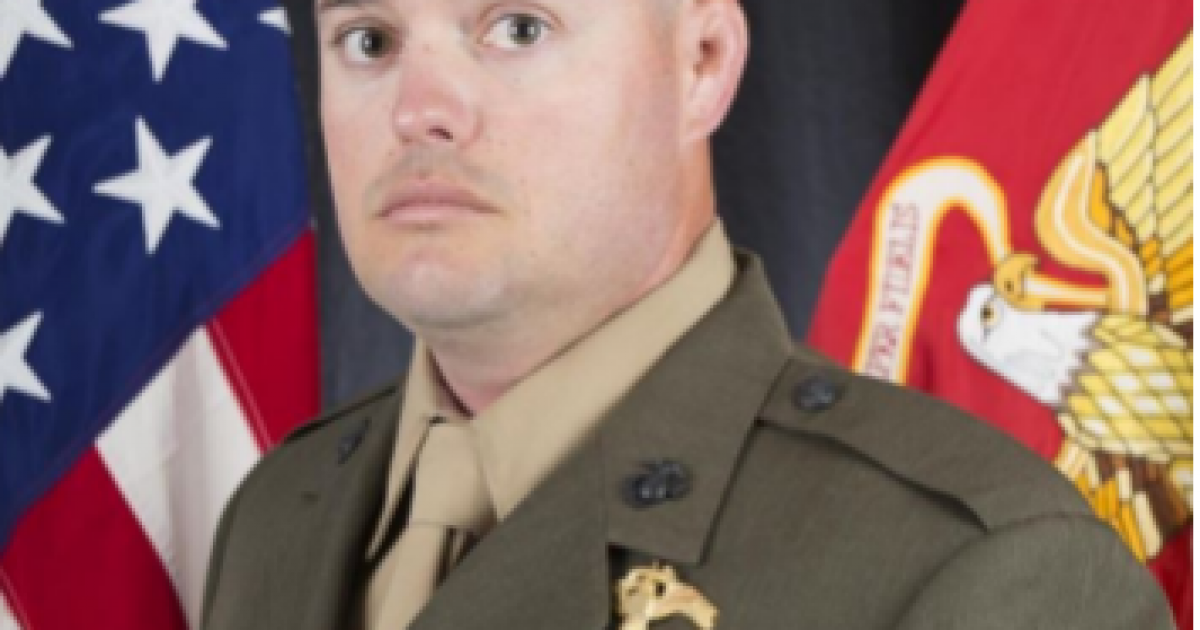 WASHINGTON, D.C.- While ISIS has faded from the front pages as coalition forces have decimated their forces and reclaimed nearly all the territory they once held, the threat from Islamists and splintered terrorists organization across the Middle East is still very real. That is especially so for the remaining U.S. forces deployed to places like Afghanistan and Iraq.

A painful reminder of this came this weekend upon news of a North Carolina-based Marine, assigned to Camp Lejeune in Eastern North Carolina, killed by enemy fire in Iraq on Saturday.

“U.S. military officials have identified a Marine who died Saturday in Iraq as 35-year-old Gunnery Sgt. Scott A. Koppenhafer of Mancos, Colorado.

In a statement Sunday, the Pentagon says Koppenhafer died after being engaged by enemy small-arms fire while conducting combat operations.

In an earlier statement, the U.S. military said a service member had died during an Iraqi Security Force mission in Ninewah province, Iraq, while advising and accompanying the ISF during a planned operation.

Koppenhafer leaves behind a wife and two children. Learn more about his service here.