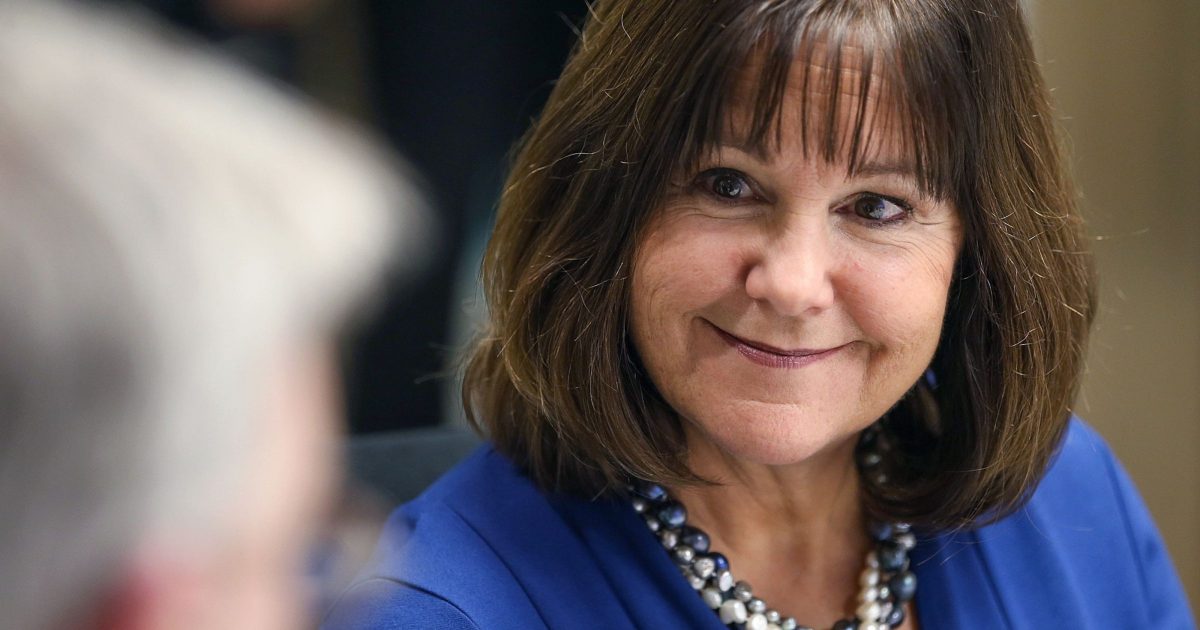 NC-09 – Two special congressional elections in North Carolina next month mean regular campaign cameos from national political figures. In the 9th Congressional District Republican Dan Bishop is in a competitive race to keep that area of the Old North State out of Nancy Pelosi’s hands, and he’s getting some help before election day. Vice President Mike Pence has already headlined two fundraisers for Bishop, and now the Second Lady Karen Pence has been gracious enough aid a Republican win in North Carolina.

Karen Pence, the wife of Vice President Mike Pence, headlined a fundraising lunch for Bishop at Roosters, a restaurant in the SouthPark area.

“The president and the vice president need Dan Bishop because he will stand with them every step of the way,” Karen Pence told the two dozen people who paid up to $3,250 a couple for lunch and a photo. […]

“This is going to be a very close race and . . . come down really to the wire,” she said. “This race comes down to turnout.”

Early voting starts Wednesday in what is thought to be a close race by pollsters. Given the tightness and off date of the election, as Second Lady Pence said, turnout will be pivotal in which candidate is ultimately victorious. If Republicans are not engaged, and skip the ballot box, Democrats and Speaker Pelosi will add one more their majority.