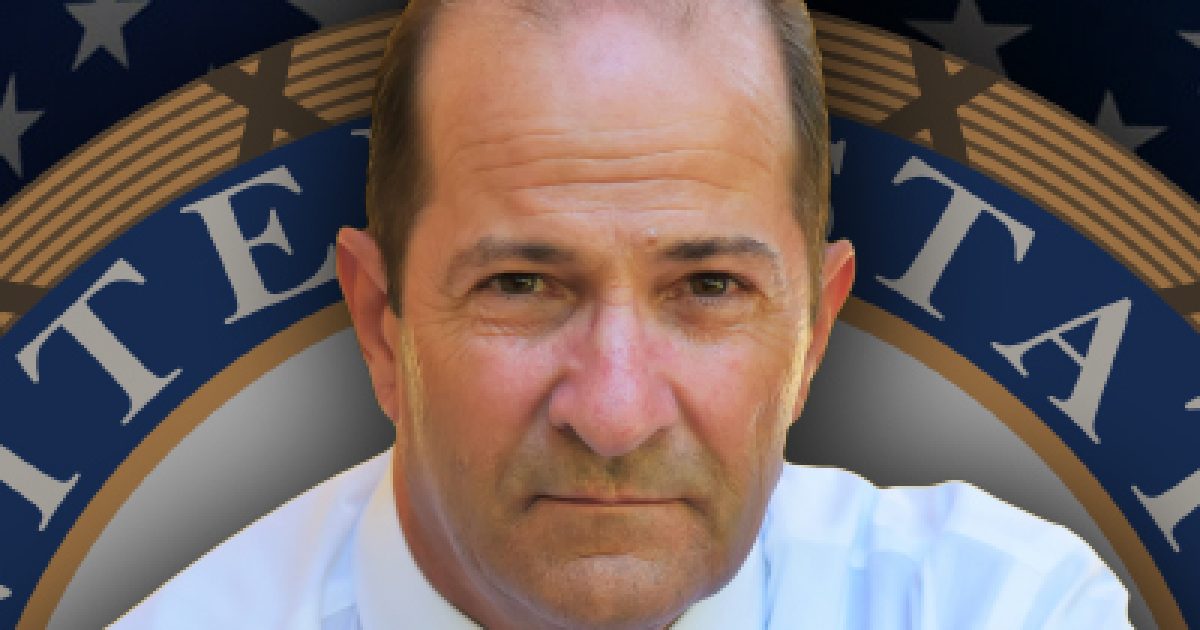 NEW BERN – Rep. Michael Speciale (R-Craven) announced this week that, after serving four terms in the North Carolina House, he will not seek reelection in 2020.

“It is fitting that today, on Constitution Day, I publicly announce that I will not run for reelection. As a strong Constitutionalist, I believe that I did all the things that I said I would do, and a big part of that is that I stood strong for the Constitution and for the rights and liberties of North Carolina citizens. I believe that this is the time for me to look at other options in my life. I spent twenty years serving America in the United States Marine Corps, and then I spent the last twenty years dedicated to growing the Republican Party and working to make North Carolina a better place.  I thank the citizens of Craven County and Eastern North Carolina for the privilege of being their public servant in the General Assembly for the last eight years. It has truly been an honor to serve.”

Speciale has been one of a handful of committed conservatives tethering the Republican majority to the constitutional principles that undergird the Party platform for the better part of a decade. As a U.S. Marine, he remained always loyal to the tenets laid out in the U.S. Constitution. He founded the N.C. House Freedom Caucus, leading charges on reclaiming liberty for North Carolinians as well as standing in defense of individual rights.

He fought hard against the Radical Left during the H.B. 2 controversy, never wavering while manymof his fellow Republicans buckled under the social justice pressure; he defended the Second Amendment and championed state powers against an overbearing federal government during the Obama years; and he never wasted an opportunity to articulate both the merit of conservative proposals, or the inanity of many of the Left’s policy prescriptions.

And, as he notes below, Speciale was also part of the most successful tax reduction efforts in North Carolina history.

“Since my first term in 2013, I have worked hard to cut Personal Income Taxes from 7.75% to the current 5.25%. I supported cutting the Corporate Income Tax from 6.9% to the current 2.50%. I voted to eliminate the Inheritance Tax and lower the Franchise Tax, and the result is a robust North Carolina economy. Forbes says North Carolina is number one for business and we have the best economy in the nation.”

Speciale knows that governing according to constitutional principles requires small and limited government that creates environments for prosperity to thrive. He served this principles honorably while in the state legislature and the absence of his constitutional conscience in the House Chamber will be be notable.

Currently, Speciale is Chairman of the Homeland Security, Military and Veterans Affairs Committee, Vice-Chairman of State and Local Government, as well as a member of the Appropriations, Appropriations Justice and Public Safety, Elections and Ethics Law, and Transportation Committees.

While he serves out the rest of his term, Republicans in Craven County will, of course, be on the look out for their next representative. They’d do well to aim high on principle and fighting spirit if they are to maintain the strong voice for liberty they’ve afford themselves for the last seven years.