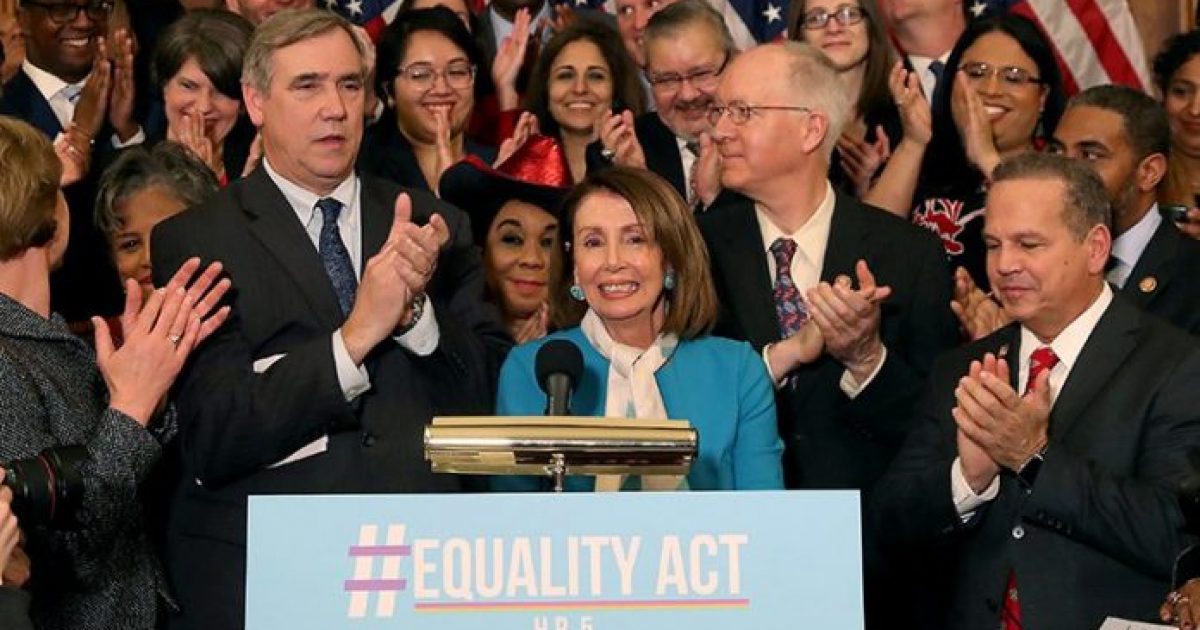 WASHINGTON, D.C. – Prominent conservative Christian leaders including Franklin Graham and James Dobson are calling on congressional leaders to oppose the pro-LGBT Equality Act because of the “threats to religious liberty” the legislation poses.

They sent a letter to both House and Senate leaders, as well as Vice President Mike Pence, warning that it is “riddled with threats to religious liberty and the sanctity of human life.”

“[…] [T]he Equality Act would gut religious freedom protections — even the freedom currently enjoyed by houses of worship,” the letter argues.

“Under its changes to the employment nondiscrimination provisions in Title VII of the Civil Rights Act, some houses of worship would be barred from ensuring their leaders and other employees abide by their beliefs about marriage, sexual behavior, and the distinction between the sexes.”

The leaders warn that women who identify as men would have to be accepted as men and be “potentially eligible to serve in positions reserved for men,” such as a Catholic priest or Jewish rabbi.

The conservative leaders warn that religious employers who fall under Title VII law could be forced to offer insurance coverage for hormone therapy, sex reassignment surgery or other procedures that violate their consciences.

“[T]he Equality Act would expressly do away with the Religious Freedom Restoration Act’s application to its provisions, thereby precluding any religious freedom claims which clergy or others might bring,” the letter adds. “Under such restrictions, the pathway for the gospel would slowly be closed off.” […]”

In other words, the ‘Equality Act’ is all about forcing the Left’s notions of social justice and moral relativism upon the rest of the nation, regardless of how acutely it would violate the God-given rights of individuals which are enshrined in our Constitution.

In that sense, it is not about ‘equality’ at all, but designed to subjugate Americans that hold opposing views to the Progressive Left.